I have been working on converting our codebase to JUnit, with a secondary aim of trying out JUnitMax.

I ran the Max and quickly discovered that it failed when trying to execute assertions using the Hamcrest hasItems matcher.

This error frequently occurs because JUnit packages an older Version of the org.hamcrest.Matcher class which does not have the describeMismatch method.

I dug around a bit in the plugins directory in the eclipse install folder and found that it contains a junit-4.8.2.jar. Happy days I thought, I can simply do what I’ve been getting used to doing for a while and replace it with junit-dep-4.8.2.jar which does not contain the hamcrest classes.

Unfortunately this didn’t quite work. It turns out that you need to call it exactly the same junit-4.8.2.jar. I thought this was because there’s an entry in the MANIFEST.MF file but I tried to change it and that didn’t work too well.

Renaming the Jar file however works a treat and now I have full JUnitMax action on my box.

I’ve posted on the JUnitMax forums about the problem here. 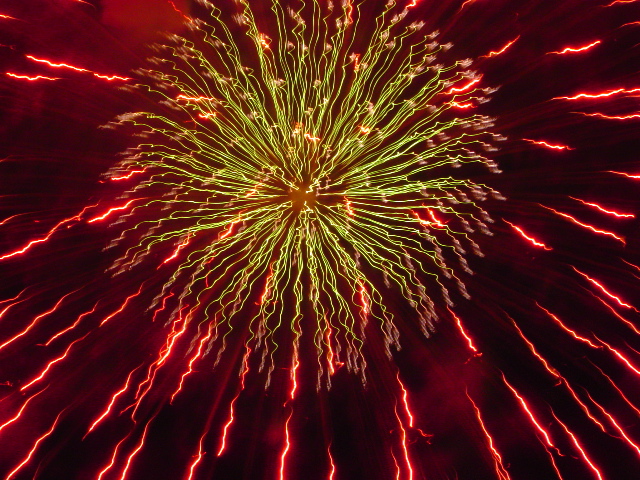 Unfortunately there was an bug in my previous post.

I had naively assumed that the syntax for environment variables was the same as for system properties but alas not.

The correct code is:

This is a bit of dark magic …

I’m afraid I had to update this post as initially I naively assumed that the syntax for environment variables was the same as for system properties. As you can see from above, you have to actually put a separate xml tag in there for the variable.

YourKit, LLC is a technology leader, creator of the most innovative and intelligent tools for profiling Java & .NET applications. The YourKit Java Profiler has been already recognized by the IT professionals and analysts as the best profiling tool.

With YourKit solutions, both CPU and memory profiling have come to the highest professional level, where one can profile even huge applications with maximum productivity and zero overhead.

There are several, recent innovations to profiling that have gained well-deserved popularity among professional Java developers, both in big and small companies.

YourKit is the standard-setter in the evolution of profiling tools.

It is incredibly slick and easy to use. Thanks to Felix for putting me on to it.

Simply download it (Java, .NET), copy it to your Applications folder and add the following to your java startup options (on a mac, that is):

Then kick back and enjoy!

Recommended Reading: Google Reader Shared plug-in has not been configured.